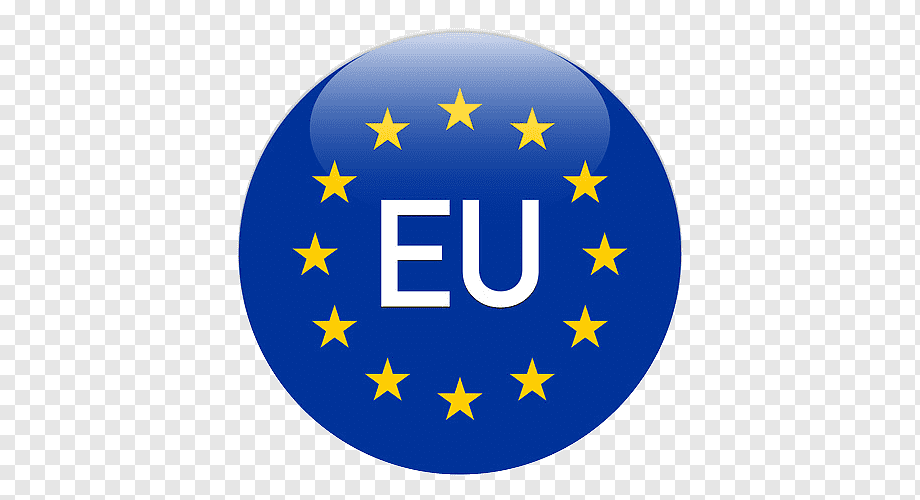 A European Economic Community was forged into existence by the signing of The Treaty of Rome in 1957. The agreement was ratified and at the time by only 6 countries.

Following that treaty, the Treaty of Maastricht was drawn up, ratified and came into force in 1993. This treaty essentially created the European Union (EU) as we know it today.

The member countries are listed below and all form the EU community:

The Institutions of the EU

The Council of Ministers (CoM)

The Council of Ministers (CoM) is the body which is made up of ministers who symbolise authority and represent each of the EU member states. The CoM have the authority and make the ultimate legal decisions on the most important issues. The decisions are generally based on proposals made by the European Commission. This Council does represent the interests of the national governments which belong to the EU. Since each country gave assent to the Maastricht Treaty, they implement the accord reached. Explaining this, the European Parliament also plays a part in the EU law-making process.

As with each institution, the EU has a president and that presidency rotates every six months and in alphabetical order of countries belonging to the EU The country who holds the EU presidency chairs the CoM for the 6 months in office. The CoM is supported by permanent staff who are all generally based at the Head Office of the EU located in Brussels.

The European Commission (EC) is another body and is primarily accountable for safeguarding the measures in the treaties agreed. Their function is to ensure the treaties are complied with and carried out by each member. The members of the EC (commissioners) are chosen for a 5-year term and by each member state. The UK customarily appoints 1 commissioner from the sitting government and a 2nd from the largest opposition party. The EC also has a president and is elected by the governments of each member states. The EC is also based in Brussels.

The function of these commissioners is to act only in the interest of the EU and are answerable to the European Parliament only. They are not permitted to take instructions from their own national government or any other bodies including those other bodies in the EU.

The EC therefore, retains a relatively small numbers of administrative staff and that staff is generally based in Brussels. The EC is divided into Directorates-General (DGs) and each covers particular subject areas and is akin to UK government departments.

The duties of the EC include administering EU funds and investigating national complaints of alleged breaches of EU laws and regulation and by member states.

The European Parliament is compartmental and contains people who are publicly elected. They are generally referred to as Members of the European Parliament (MEPs) and are comprised of a certain pre-agreed quota from each member state. Elections for these members are held every five years in each country. The European Parliament is divided into political, rather than national groupings, for example, The Socialist Group, the Christian Democratic Group and the Green Group. MEPs, when elected have a choice which group they want to belong to.

The Court of Justice of the European Union

The Court of Justice of the European Union (CJEU) is based in Luxembourg. It is composed of judges and Advocates-General, who are appointed to the positions by member states, i.e. Member Governments.

The functions of the Court of Justice of the European Union are mainly 4 fold:

The individuals of each country who express a desire to challenge EU legislation, or to make a member state implement EU legislation, cannot take their individual case directly to the CJEU. These types of cases must be taken through the domestic legal systems of their retrospective member state’s courts first, and the relevant domestic court will (if necessary) refer the case to the CJEU for a final adjudication.

Example investigations include administrative delay, refusal of information, discrimination and abuse of power.

Before you (as a consumer) can launch a complaint to the European Ombudsman, the European institution you have concerns about should be given an opportunity to investigate and try and resolve the matter with you. Such a process is deemed a fair, reasonable and proportionate.

You have two years from the date when you knew the facts of the problem within which to complain to the European Ombudsman.

The address of the European Ombudsman is:

How Can the Ombudsman Assist You?

The European Ombudsman looks into complaints and conducts enquiries independently. Complaints are not generally handled by way of confidentially. Depending on the nature of the complaint you can ask that your complaint is treated as confidential. Your request will be deliberated upon and should be respected in individual circumstances if at all possible.

If a case is not resolved satisfactorily, the Ombudsman has a duty to try to find a solution through mediation/conciliation.

European Union law TRUMPS UK law and if they conflict, that said under UK law, Acts of Parliament are not challengeable unless they conflict or prevent EU law functioning justly.

Excluding the treaties, there are two ways in which European law is made – regulations and directives.

Office of the European Commission (UK)

There are European Consumer Centres (ECC’s) throughout most of the EU member states. They can provide information and advice on EU consumer issues and help if you have purchased goods or services from another EU member state. To contact the UK ECC, visit www.ukecc.net, or call 08456 040503. 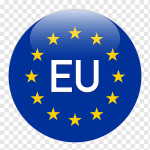 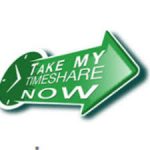 Timeshare Exit – Were you MIS-SOLD Timeshare? 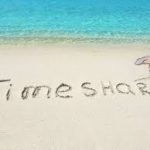 What is a Timeshare?

Driven by Success, Powered by our Clients